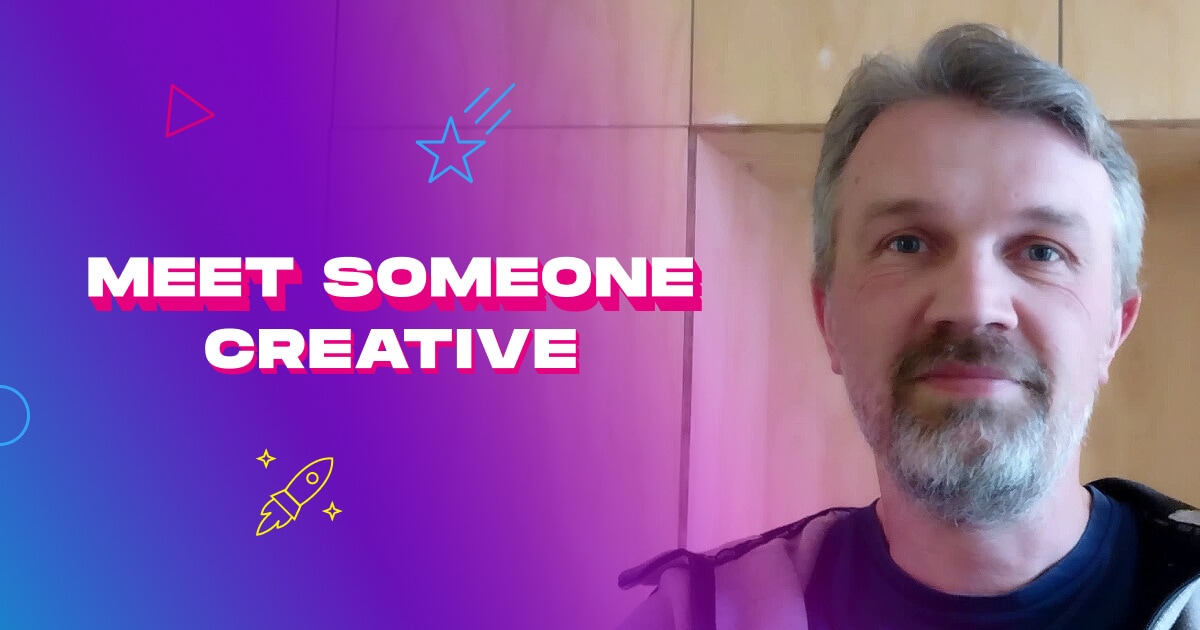 In the architecture world, Twinmotion is already a popular tool, but more and more creators are now pushing the envelope and using the real-time visualization software to pursue creative passion projects.

French archviz artist Pierre-André Biron is one of those taking his skills beyond architecture, by creating aviation visualizations that feature photorealistic recreations of various aircraft. Originally from Le Mans, and now based in Nantes, western France, Pierre-André has had a passion for aviation ever since childhood. Although he has been working with archviz renderings for 20 years, Pierre-André only started creating aviation renderings six years ago after realizing that Twinmotion would be the perfect tool for his work.

One project that Pierre-André is particularly proud of is a photorealistic visualization of the first ever commercial flight, carried out by a Farman F.60 Goliath plane in 1919. The project was showcased at the centenary celebration at the Air and Space Museum in Paris-Le Bourget Airport, where visitors were able to experience the interior of the aircraft as it would have looked during its historic flight a century ago. 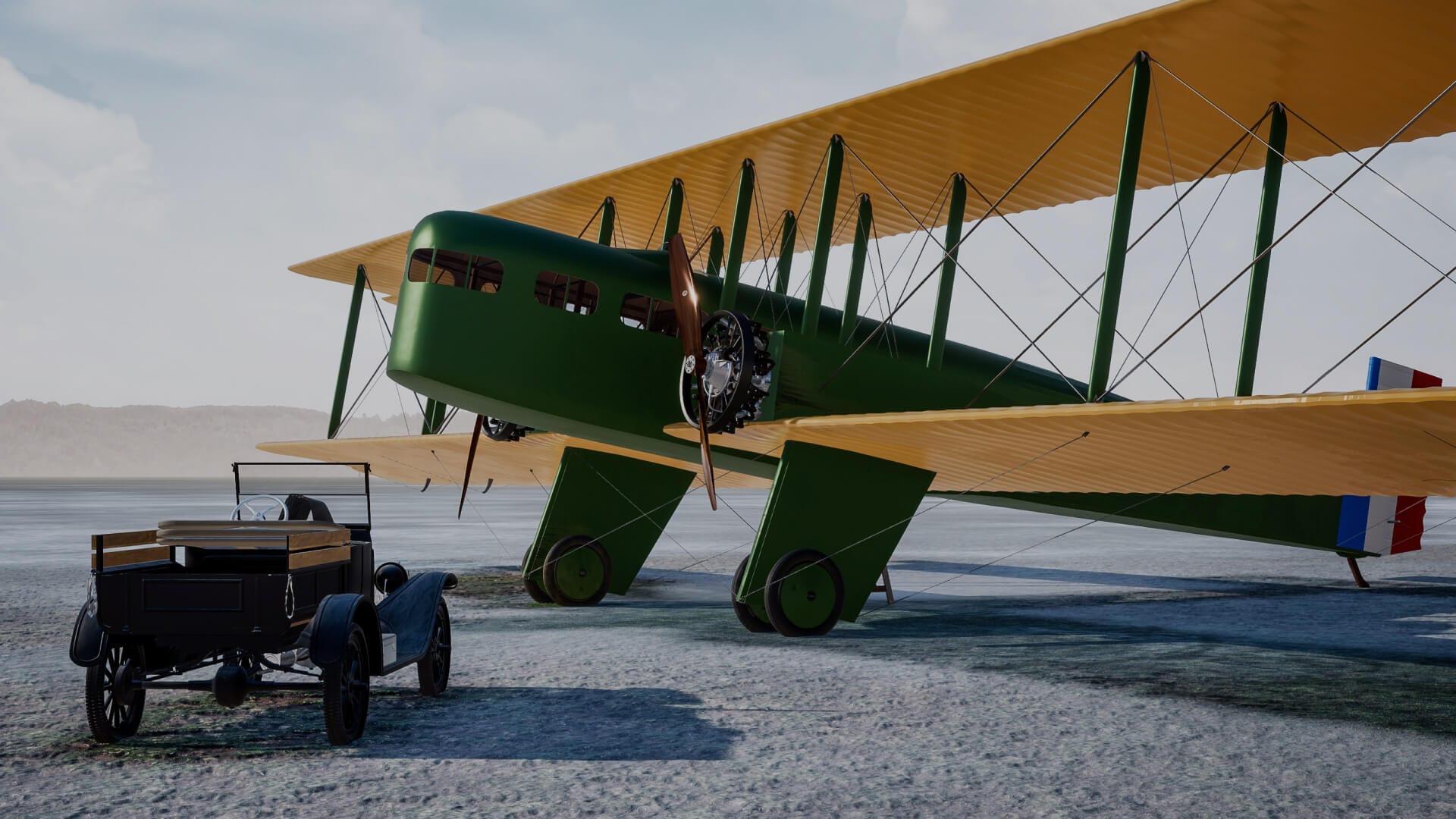 Image courtesy of Pierre-André Biron
Another of Pierre-André’s favorite projects is a real-time visualization of the historic Écausseville airship hangar in France. The association that takes care of the site’s preservation asked Pierre-André to create a video of a First World War-era airship leaving the hangar to go on a reconnaissance mission. 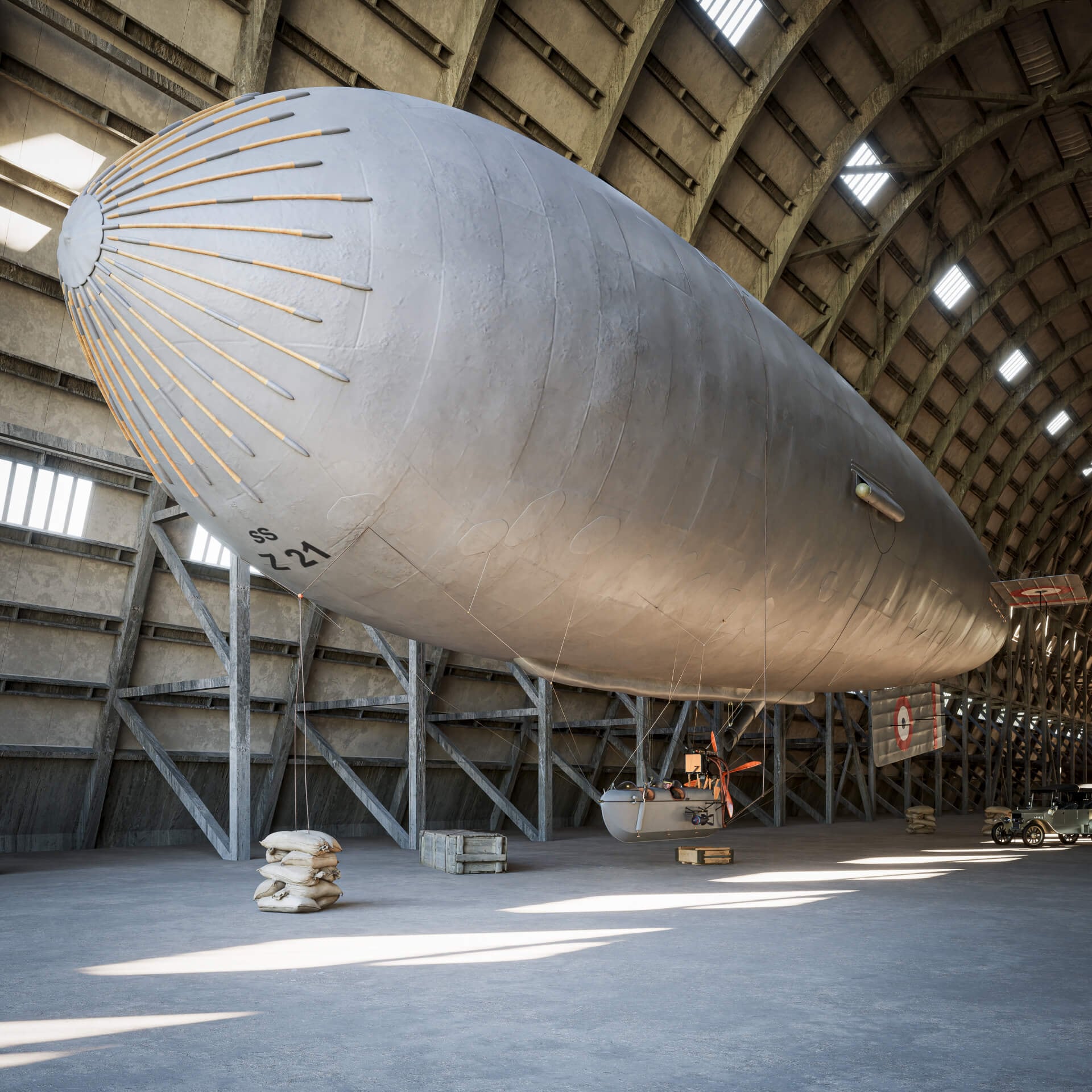 Image courtesy of Pierre-André Biron
“Twinmotion was really the ideal software to carry out this project, because it allows you to see in real time what the final result will be without having to wait for hours of rendering,” says Pierre-André.

To find out more about how Pierre-André is using Twinmotion to create hyperrealistic aviation visualizations, watch the full video.