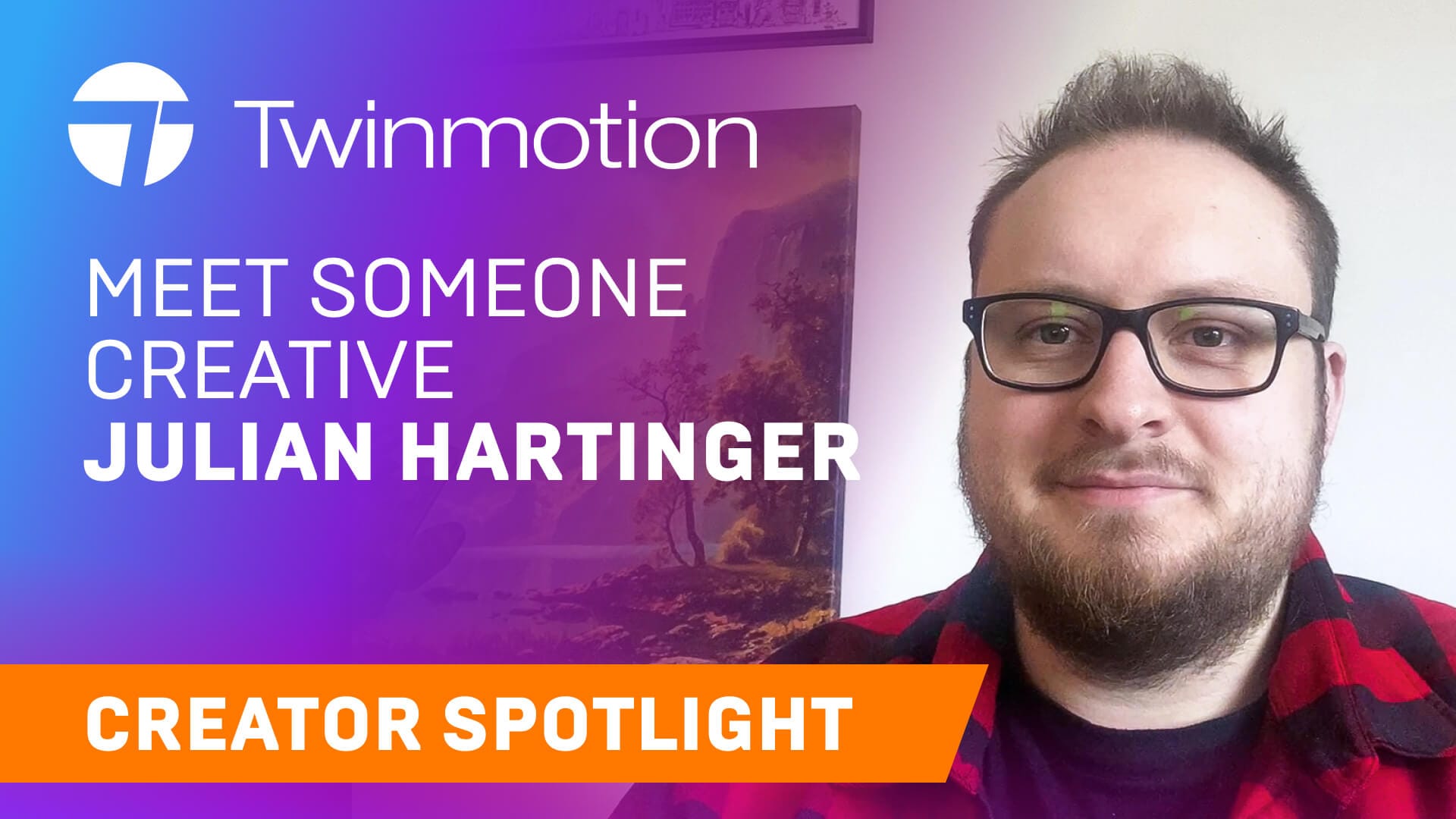 Creating concept art can be a long and laborious task, so designers are always on the lookout for tools that can help them to bring their ideas to life in a more efficient way. The arrival of innovative 3D real-time visualization software is now accelerating the development of new designs, freeing up artists’ time so that they can focus on being creative.

Julian Hartinger, a concept artist based in Germany, is one of many creatives who are now speeding up the design process using Twinmotion. As a gamer who always loved drawing and tinkering with Lego as a child, Julian eventually combined his passions to build a successful career producing concept art.

One of his favorite creations is his gothic temple ruin concept, which he produced using Twinmotion. He used the real-time visualization software’s tools to add texture and lighting to the scene before producing a render that he would paint over. Julian chose Twinmotion for his workflow because of its wide range of useful features, such as the intuitive drag and drop function which enables him to quickly add materials onto objects. 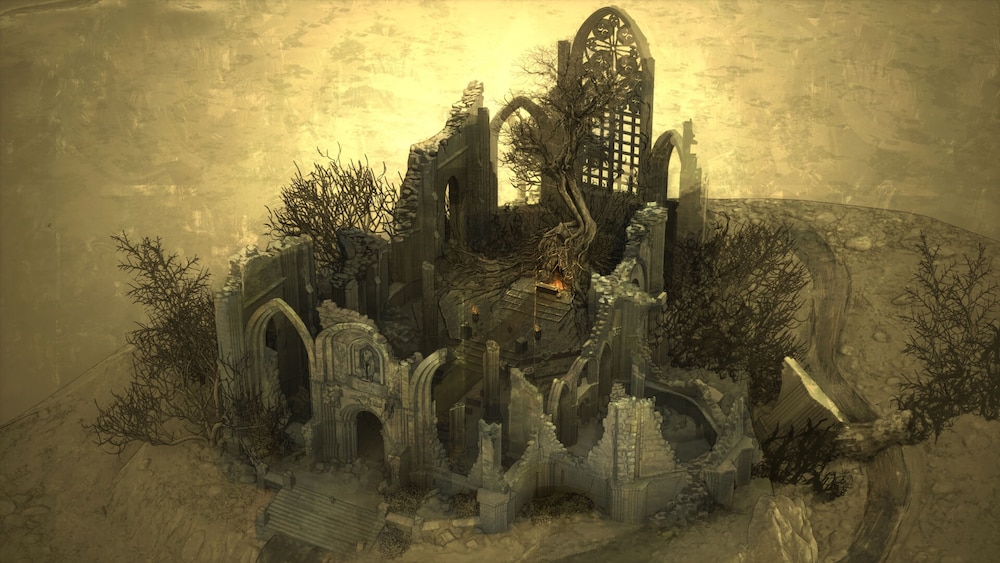 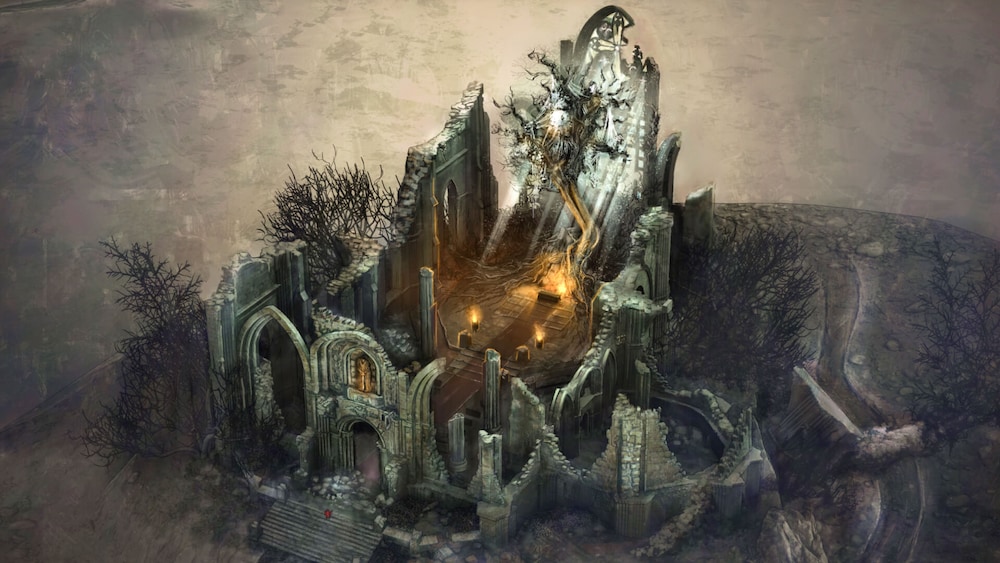 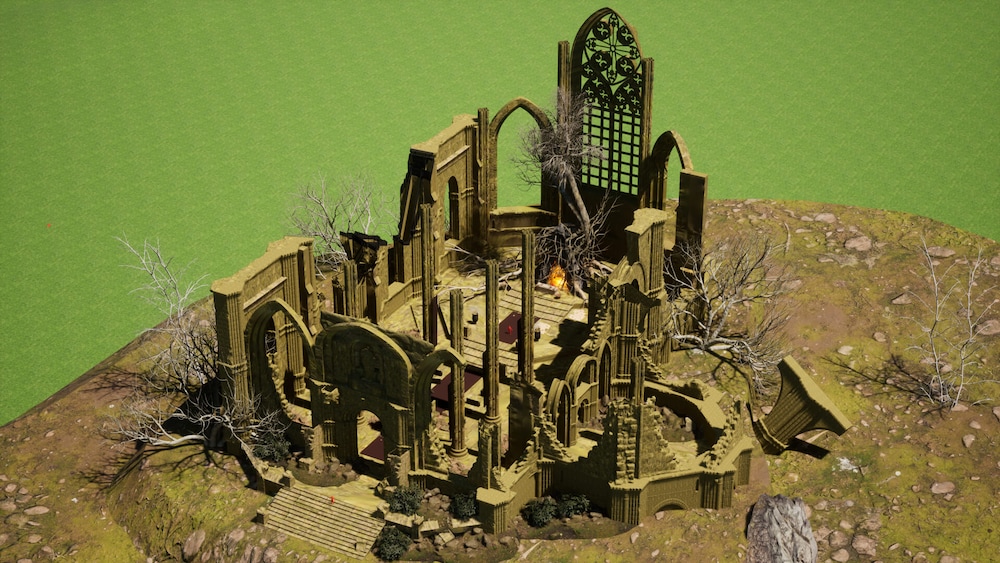 What’s more, Twinmotion makes it possible for him to more easily explore different options with his creations. “One of the advantages of real-time technology is the opportunity to try out a lot of different lighting scenarios pretty fast, so you can experiment a lot more in the same amount of time,” says Julian.

To find out more about how Julian is using Twinmotion to create unique concept art, watch the full video.