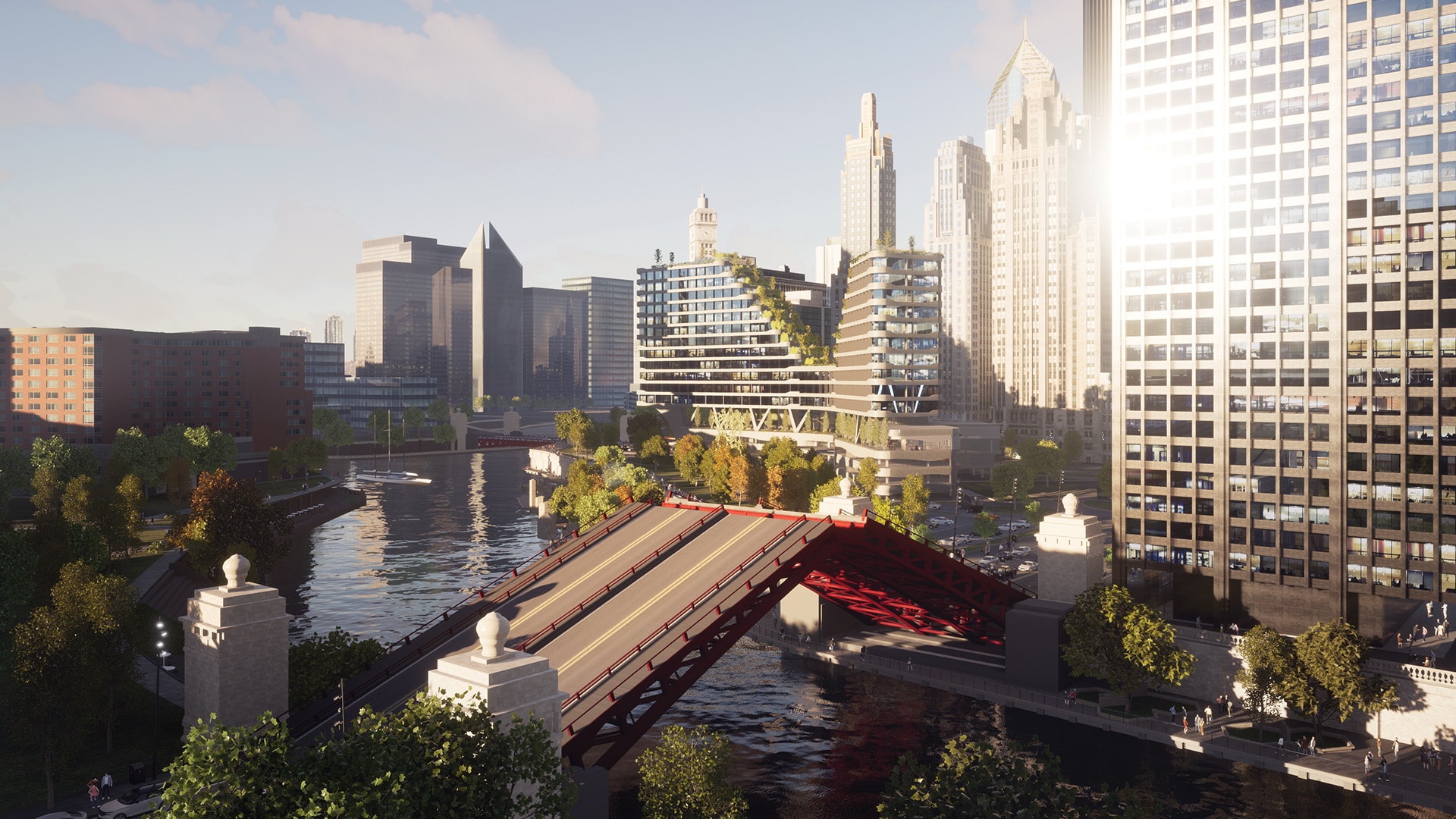 Twinmotion 2021.1 offers powerful new possibilities for creating, developing, and presenting your visualizations, cementing its place as an essential component of the entire archviz pipeline from first concept to advanced photorealistic experience, and as a fully connected member of the Epic Games ecosystem. In addition, with this release we continue our efforts to enhance existing features and workflows in response to customer feedback.

Take your visualizations to the next level, with a new plugin for Unreal Engine that enables you to import Twinmotion projects into the Unreal Editor. With this extended pipeline, an architect can communicate preliminary concept ideas—such as visually indicating the type of materials, lighting, context, and other project elements—in Twinmotion, and then pass the project on to a visualization specialist for further refinement in Unreal Engine, including accurate lighting and material scenarios, higher-quality visualization outputs, animations, and other advanced behaviors. 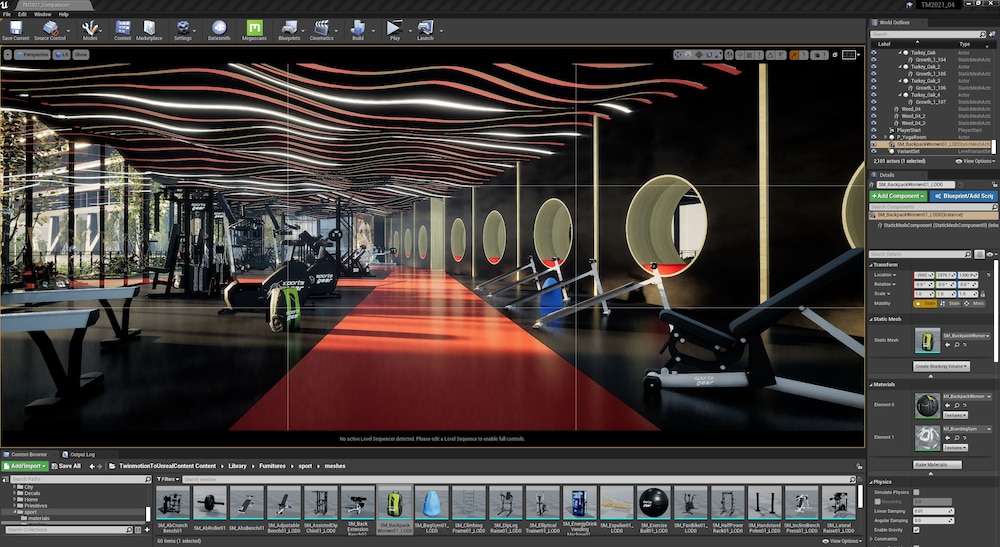 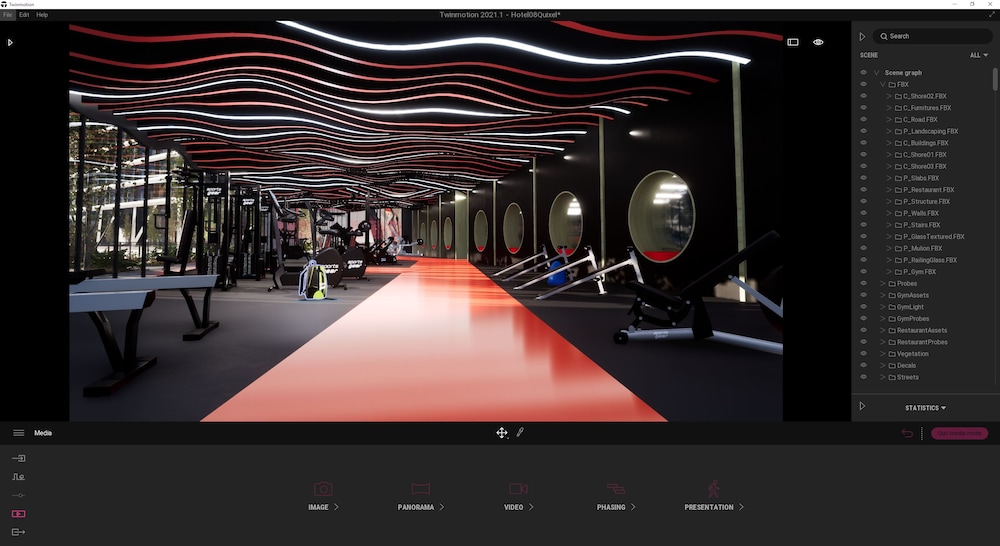 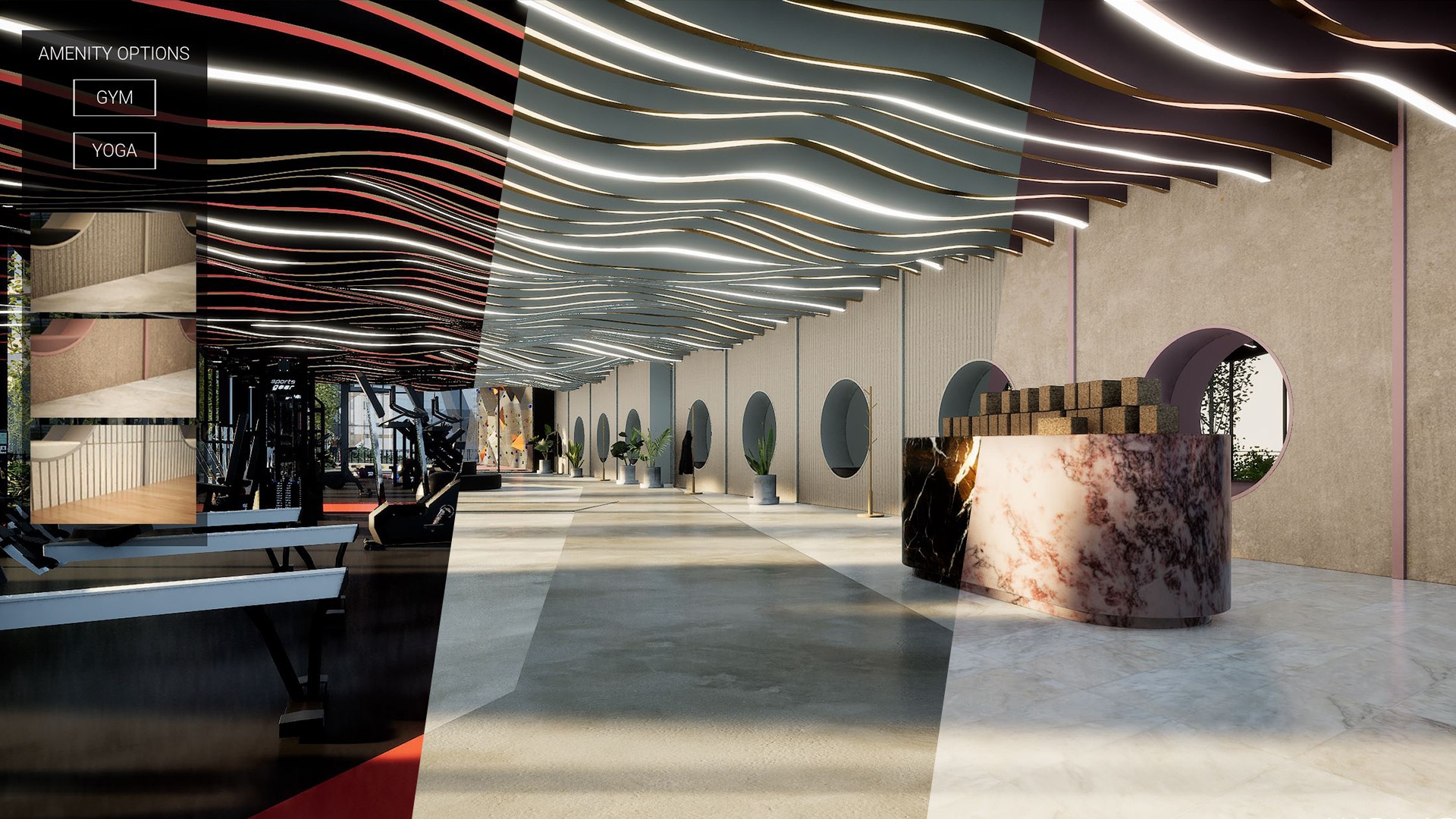 Share your projects with any stakeholder anywhere in the world, with Early Access to the new Twinmotion Cloud service. With just a basic Windows or macOS desktop computer and a web browser, users can view and interact with a Presenter file running on a high-end GPU in the cloud—making the service ideal for sharing work for review with clients in remote locations, or with colleagues during the current work-from-home climate.

Note: This feature is being rolled out progressively, and is currently exclusively available to full commercial licensees; we anticipate making it available to all users in the future. 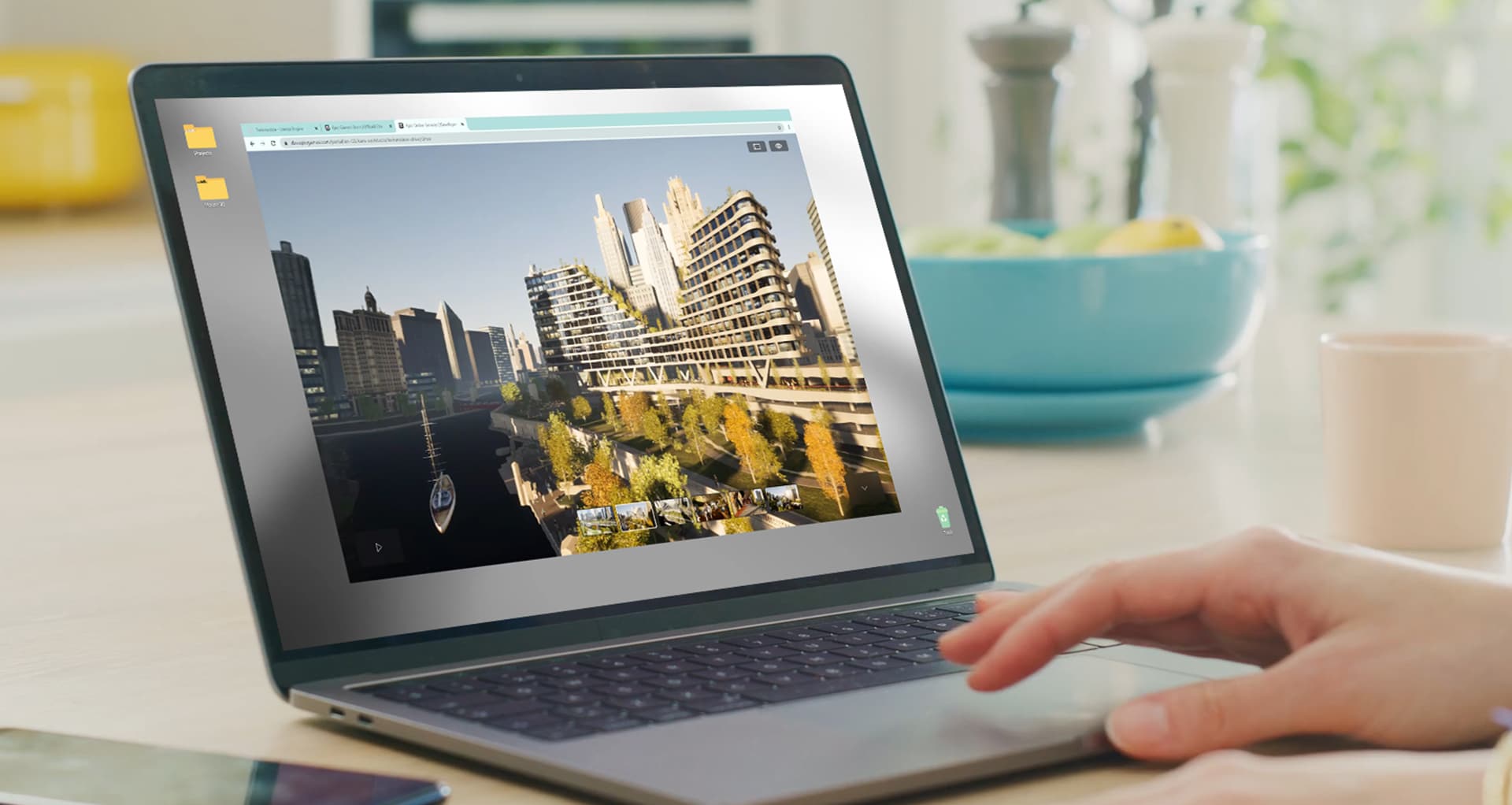 We’ve integrated the Quixel Megascans 3D Assets and Surface categories into the Twinmotion asset library for easy browsing and access directly within your Twinmotion projects. 3D Assets include thousands of high-quality objects you can use to populate your scene in categories like buildings, food, industrial, and nature, while the Surfaces offer a vast collection of high-fidelity materials covering everything from bark to bricks, and from marble to metal. Assets are stored on the cloud until downloaded for use, reducing local storage requirements. 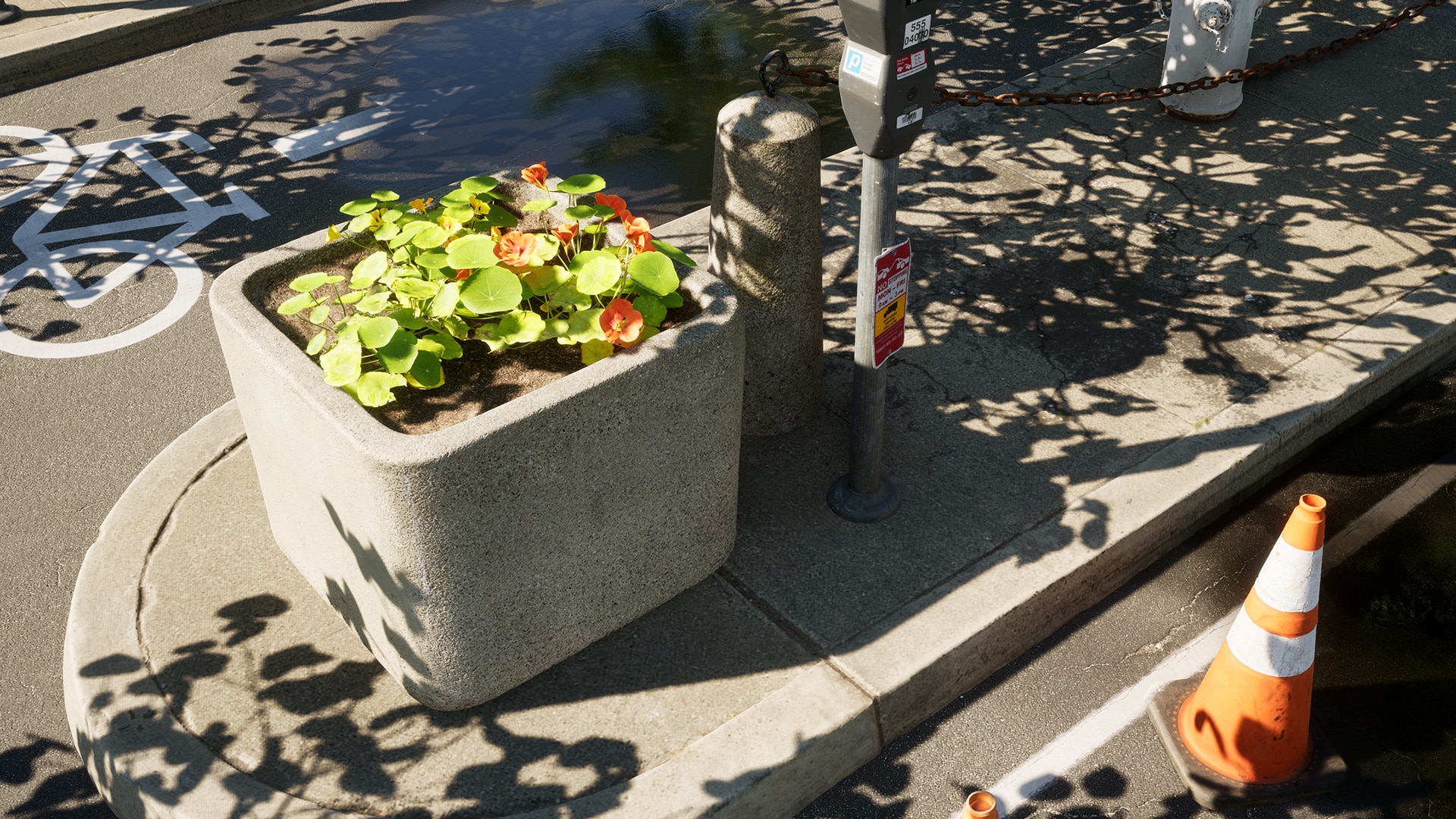 We’re adding support for Datasmith Direct Link functionality, which is being developed to support connections between multiple sources and multiple destinations simultaneously. In this release, support has been added for Revit, enabling you to aggregate multiple Revit files representing different stages or aspects of the project—such as landscape plans, urban context, facades, and interiors—with Direct Link updates; in future releases, you will able to aggregate files from different sources, such as Revit and Rhino, while maintaining Direct Link functionality with each.

We’ve added 140 new assets to the Twinmotion asset library, including 20 new Japanese and American trees, 60 furniture assets for populating gyms and street workout areas, and 60 new ready-posed humans, extending your options for easily contextualizing your projects and adding life to them. 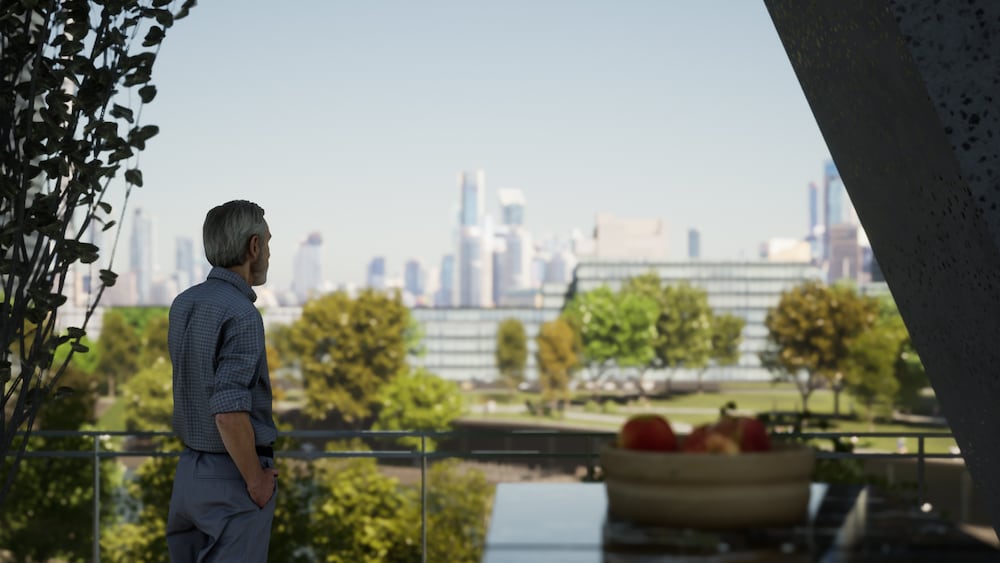 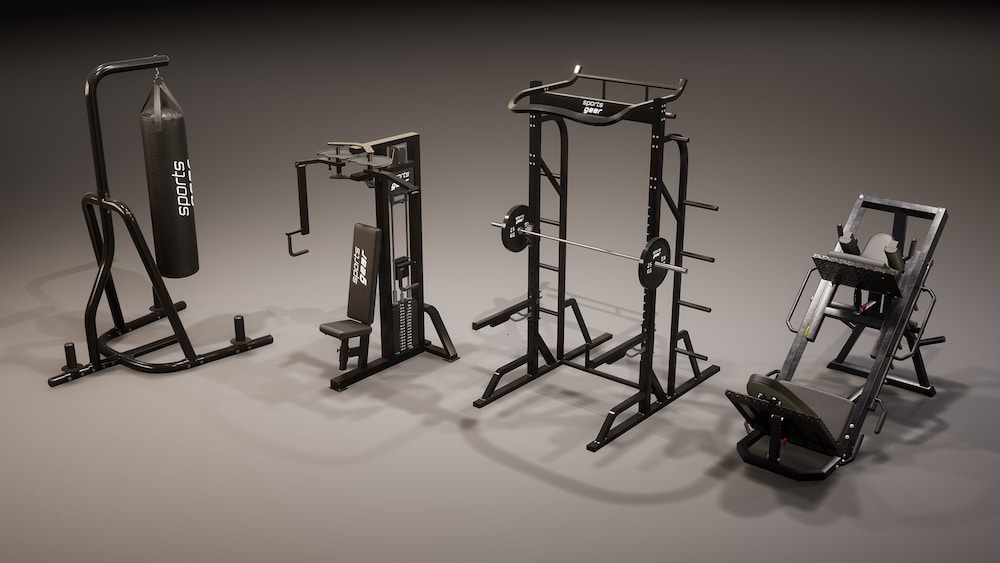 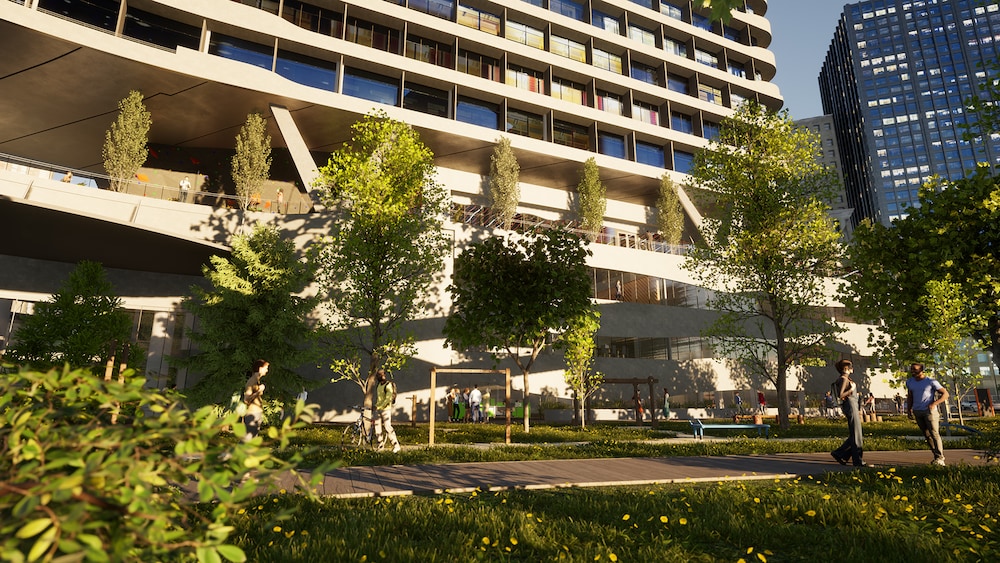 We’ve made a number of small internal changes to the default and minimum/maximum intensity of various lighting features, including Sun, Moon, Artificial lights, Particles, Vehicle neons, Street lights, and Emissive materials. We've also adjusted the Auto-exposure and Bloom settings, and made a smoother transition between day and night.

Quickly and easily switch between different nonrealistic rendering styles—hidden line, hidden line shaded, wood model, metal model, white model (clay render), and default material—in order to focus on particular aspects on the design, such as lighting or form, or to represent a more technical hand-drawn style. The new menu is available both in full-screen mode and in Presenter. 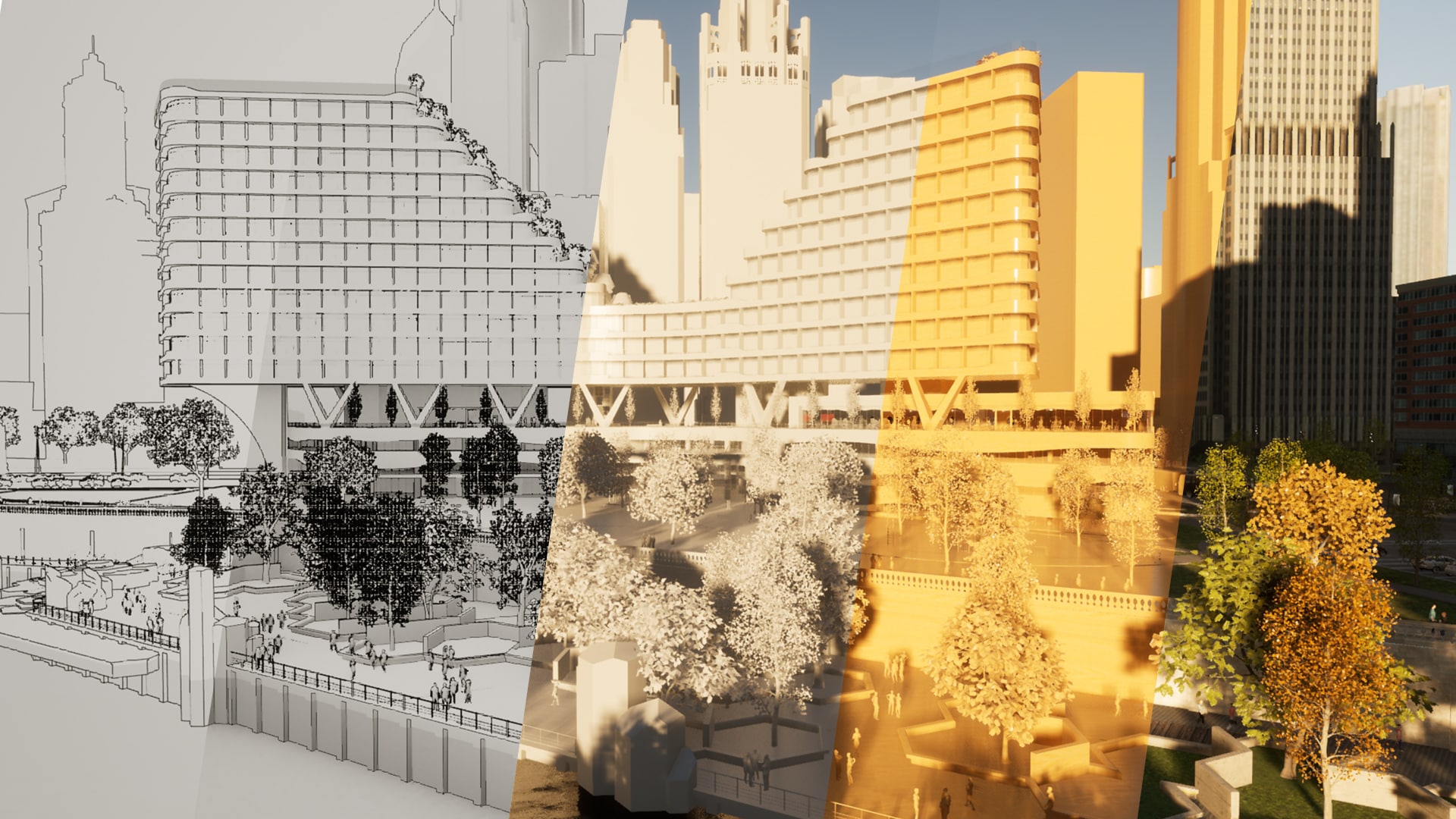 It’s now possible to include phasing in Presenter files, enabling you to remotely present different stages of your project’s construction schedule sequentially. Phasing can be played from any camera position.

We’ve added the ability to change the overall tint of both the trunk and the leaves of vegetation, making it easier to maintain visual consistency with other elements of the scene. We’ve added a number of UI/UX enhancements to help new users get up to speed even faster, including a new Header Panel that integrates navigation help and a button for direct export of the current project to Twinmotion Cloud.

To see all the new features and enhancements, check the release notes.

Twinmotion 2021.1 is currently available for $499 USD (regional pricing may vary) for a perpetual license. This price includes all subsequent upgrade releases until the end of March 2022. There’s also a free trial option for those wishing to evaluate the new features before purchasing, and a free educational version for students and teachers.